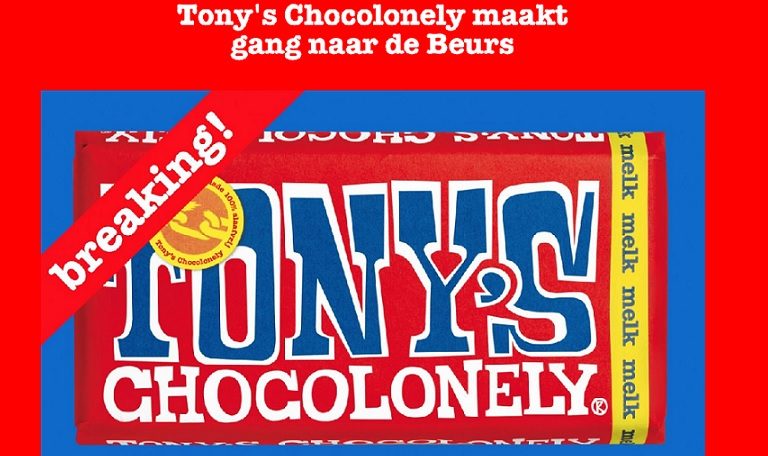 Dutch chocolate maker Tony’s Chocolonely was bang on trend this week when it issued a hoax press release saying it was considering listing on the Amsterdam stock exchange.

The release was widely covered by Dutch news media, much to the glee of Tony’s. The company later put out a video displaying the headlines its publicity stunt had generated, and revealing the true news: not that that it’s going to the bourse but that it plans to open a shop in the Beurs van Berlage, adjacent to the Amsterdam bourse (‘beurs’). Get the joke?

Fake press releases are not new. Last year, a release purporting to be from French construction firm Vinci, saying its CFO had been sacked and that it would be restating its financial statements, sent its shares down almost 20 percent. But the obvious difference with Tony’s is that Vinci was the victim of the hoax, not the perpetrator.

So why did Tony’s do it? Presumably the company had bought into the ‘all publicity is good publicity’ credo. Perhaps it felt the visibility created by the hoax outweighed the risk of alienating duped journalists.

Maybe in commercial terms Tony’s is right – maybe they’ll sell more chocolate bars this way. But they won no friends in the media. They did nothing for the reputation of business, or of PR. And they certainly did nothing for vanishing public trust in the press. Most seriously, their ‘joke’ makes them a willing part of that fast-growing global problem: fake news.

The increasing prevalence of fake news was at the heart of two speeches I heard recently at a conference in Oxford. Both Lionel Barber, editor of the Financial Times, and Jane Barrett, global head of multimedia at ThomsonReuters, described how fake news was becoming increasingly sophisticated and problematic.

Twitter is a particularly fertile breeding ground, said Barrett, who also described how her friends regularly forward her “news” from Facebook that she has to inform them is untrue. The unhappy corollary is the lack of trust many people have in what’s nowadays dubbed the mainstream media: Barrett cited survey findings that only 40% of people agree the news media does a good job separating fact from fiction.

The fact anyone with a mobile phone can now be a ‘citizen journalist’ exacerbates the problem, the FT’s Barber noted. “The flattening of the digital plane creates the illusion that all content is equal… When people think all content is equal, they assume it’s equally biased or credible. … Facts no longer matter in this parallel universe of ‘alternative facts’.”

‘Mainstream’ media may draw a couple of crumbs of comfort from the Tony’s Chocolonely stunt. First, the company apparently still understands the value of having real journalists cover its so-called news. They could have hoaxed direct from social media, but opted instead for a fake press release (from parent company Tony’s Factory B.V.).

Second, journalists from key Dutch media may have covered the release in the first instance, but some soon became suspicious when they got no replies to their follow-up calls and could find no financial sources with any knowledge of the purported IPO.

But these are indeed crumbs. Tony’s may have thought they were having a bit of harmless fun. But how on earth are journalists or indeed any of us to get at the truth when even companies lie about themselves? To quote the world’s hoaxer-in-chief, Donald Trump: “Sad!”

A graduate’s guide to starting in PR 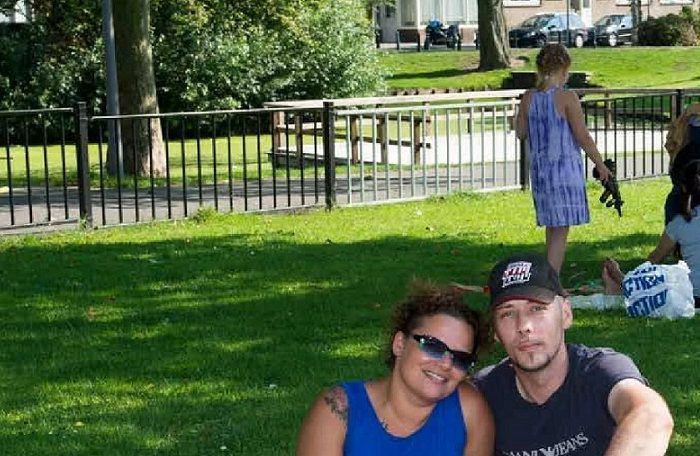