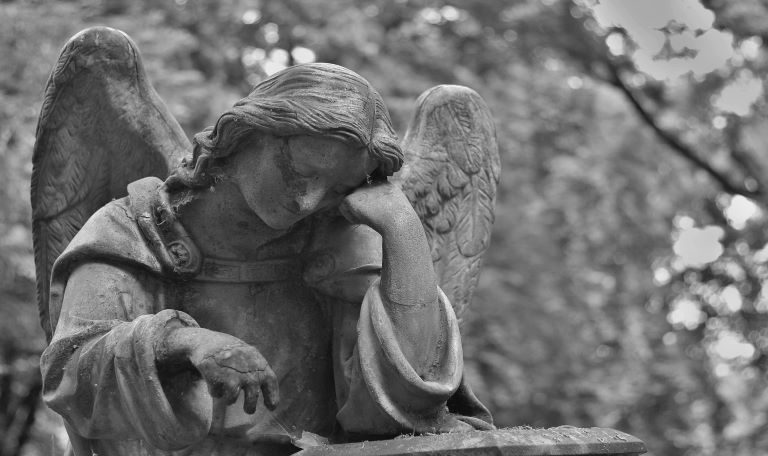 PowerPoint has a bad reputation. In 2001, Angela Garber first described the mind-numbing, sleep-inducing sensation of ‘death by PowerPoint’. It involves – but is not limited to – incomprehensible graphics, overstuffed slides and dull design. Not uncommon is the phenomenon of presenters reading their entire slide deck out loud. While no one has reportedly died from boredom, you don’t want to risk becoming the first either.

Launched by Microsoft in 1990, PowerPoint celebrates its 30th anniversary this year. Despite its deadly reputation, the software is still the go-to medium in the corporate world. For many, dull PowerPoint presentations have become part of everyday life. “Tutti colpevoli, nessun colpevole”, as the Italians say: “If everyone is guilty, no one is.”

But it’s not PowerPoint that makes for a poor presentation – it’s how we choose to use it. A bad workman blames his tools.

Here are some simple tips to breathe life back into your slides.

1. One idea per slide

There’s no good reason to cram multiple ideas onto one slide. Presentation guru Nancy Duarte says you want to create slides people can understand within three seconds. Give each idea its own time to shine and create as many slides as you need to do it.

Human beings are visual creatures. Try to convey your message with a powerful picture instead of bullet points. Ask yourself, do you think anyone is going to remember a list?

3. Size does matter (when it comes to images at least)

In the hi-res digital age, why are we still using pixelated images? There are plenty of websites like Pixabay.com or Pexels.com where you can download high-res imagery for free. Don’t settle for anything less.

4. No more than six words per slide

They say a picture says more than a thousand words. TED Talks reportedly tells its presenters to stick to a maximum of six words per slide. Keep text for your main ideas, keywords and quotes. Try to turn words into pictures, diagrams or icons instead.

What do a bullseye, light bulb and handshake have in common? They’re some of the most overused visuals in today’s presentations. Duarte says nothing gets eyes glazing over faster than a visual cliché. To become more creative when choosing your visuals, she suggests throwing out the first idea that comes to mind. Your second or third attempt will already be better. Just give it a try!