Brief
Develop and execute a communications and PR strategy for Betaalme.nu (‘Pay Me Now’), a not-for-profit initiative that aims to ease SME suppliers’ access to reasonably-priced liquidity and seeks to unlock EUR 2.5 billion in liquidity for Dutch SMEs in five years. The goal is to mobilise 50% of the top 1,000 corporates to offer their suppliers faster payments or fast financing of their invoices.

Our role
As well as developing messaging and media training for Betaalme.nu’s key spokespeople, we carefully selected journalists to pitch interviews to, with the aim to generate visibility in leading media outlets. The nature of Betaalme.nu meant we needed to collaborate with many different stakeholders, including PR teams from top 1000 multinational corporate partners participating in the initiative, as well as the Dutch Ministry of Economic Affairs. We also were involved in the content creation for the online channels of Betaalme.nu, including writing and editing texts for social media and for the website, as well as video and animation scripts. Stampa also wrote bylined articles for Betaalme.nu, which we placed in the media.

Result
When the campaign started, the Financieele Dagblad published a front page article about Betaalme.nu on the day of the launch, and the press release that was issued that day was picked up by many news media and trade publications. After the launch, several press releases announcing new participants were picked up widely. Speakers of Betaalme.nu were interviewed by print, online, radio and television news media on several occasions. We distributed by-lined articles and comments, which were subsequently published by a number of media outlets. Many of the key messages that we helped develop were used in lead articles by the Financieele Dagblad, and the initiative has become a common topic in business media, and a large number of trade publications.

Feedback client
‘I appreciate Stampa’s hands-on approach, in which we jointly develop as partners the messaging and the strategy to proactive generation of news articles. The very strong quality of their network of contacts with journalists of key media has proven to be quite valuable for our project. The media training was very helpful, and the experience in journalism that Stampa’s trainers have was quite apparent.’ – Joost van den Hondel, Betaalme.nu
Related Portfolio 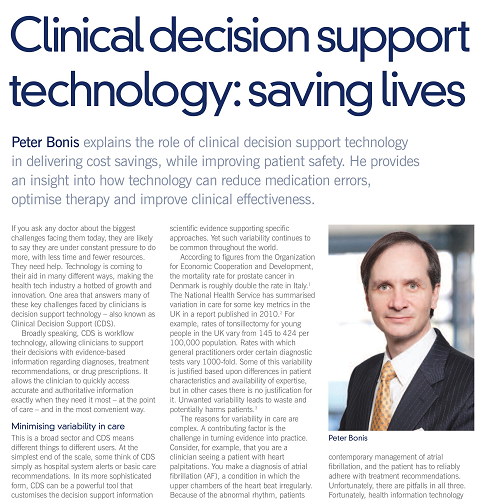