To celebrate our 10th birthday, and – even more importantly – to comfortably accommodate our expanding team, Stampa Amsterdam moved today to Herengracht 466, a stately canalside building dating back to the 17th-century Dutch Golden Age. 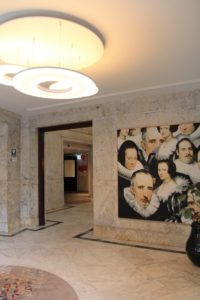 The suite of beautiful new offices on the prestigious Gouden Bocht (the ‘Golden Bend’) may only be a stone’s throw from our former Amsterdam premises, but Stampa has come a long way since we were founded at the end of 2008.

Our company began with eight people working at our offices on Amsterdam’s Prinsengracht and London’s Leather Lane. Now, we have a total of 24 consultants in the Netherlands, the UK and in the Brussels office we opened in 2015, plus an extensive network of graphic design associates, videographers and animators.

And with many of our international, multilingual team based in the Dutch capital, it was little wonder the office we started out in was bursting at the seams. It was time to move, and we’ve found the perfect home in Herengracht 466. 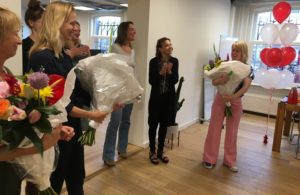 Balloons, a festive breakfast and all manner of Stampa goodies greeted staff when they arrived this morning. There were bouquets of flowers and plaudits for Marieke Sepers, Carla de Groot-Koelemij and Desiree Durivou, who together with Marina Millington-Ward and Heleen de Graaf formed our moving committee and did an amazing job to ensure everything went smoothly.

Coming weeks will see us put the finishing touches to our new home, but once we’re shipshape we look forward to welcoming all our clients and other friends, to show you around our offices and our garden (yes!), and throw that 10th birthday party we still haven’t had. 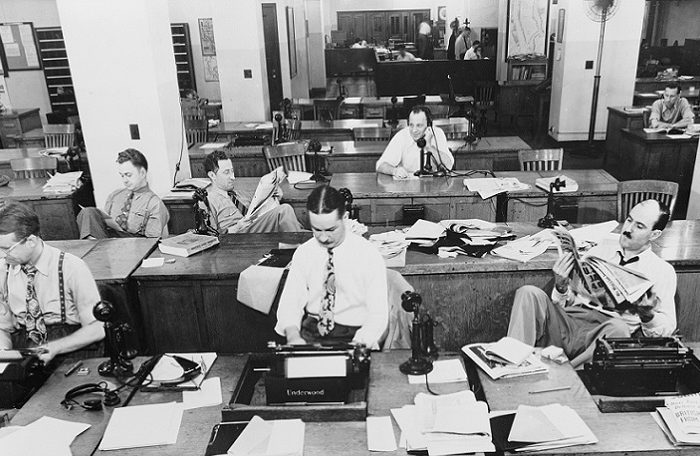 Stampa to present webinar on corporate newsrooms in January

Stampa appointed as a communications partner for GRI conference 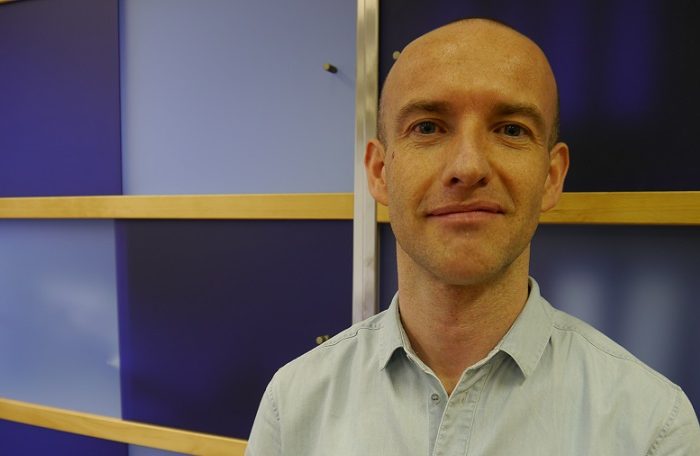