Brexit: journalists have taken over the asylum 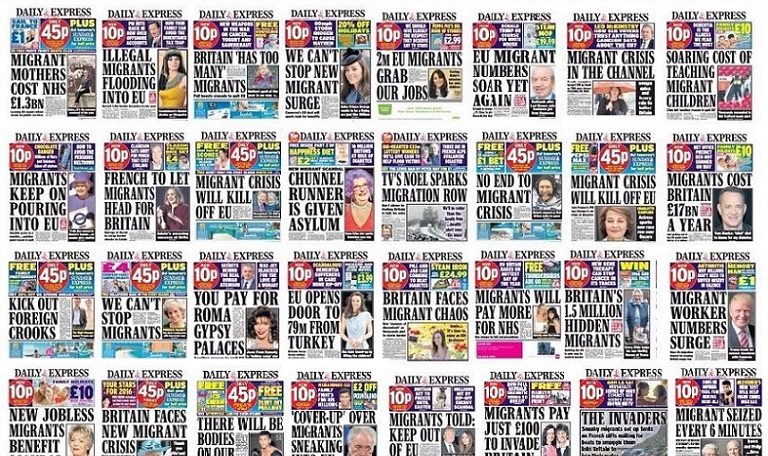 One of the oldest jokes about the media is ‘never let the truth get in the way of a good story’. Never has this been more true – and less of a joke – than over the past few days, as a relentlessly deceitful anti-EU media helped persuade Britons to shoot themselves in both feet.

It’s no coincidence that two of the masterminds behind this omni-shambles were two journalists-turned-politicians, Michael Gove and Boris Johnson. They harnessed the power of the soundbite and the gutter press’ disdain for facts and truth to beat PR-turned-PM David Cameron in the Brexit battle.

Or as Politico reporter Alex Spence put it:

To recap: in a huge backlash against unaccountable elites, Britain has handed control to a pair of journalists.

The strands to the Brexit fiasco are innumerable and inextricable. But there’s no doubt that journalists past and present played a significant role.

Boris Johnson may only have written for ‘quality’ broadsheets before entering politics, but we should have predicted that he would use tabloid tricks in his Brexit campaign.

He and Gove knew the most effective tactic would be to keep the messages simple and repeat them over and over. It doesn’t matter if it’s not true – if you repeat it enough, via the tabloids, it become true enough for most.

This is why, even after Michael Gove was caught out on TV with his now infamous ”people in this country have had enough of experts” comment, Johnson was able to regain the momentum by reverting to basics. Talking about Brussels forbidding sales of bananas in bunches of more than two was one favourite.

None of this should be a surprise. Journalist-become-politician Johnson has been cooking up anti-EU nonsense – Brussels wants to ban Britain’s favourite chips, standardise condom sizes and blow up its own asbestos-filled headquarters, for instance – since his early reporting days.

“For 25 years our press has fed the British public a diet of distorted, mendacious and relentlessly hostile stories about the EU – and the journalist who set the tone was Boris Johnson,” said former Times foreign editor Martin Fletcher.

Charles Grant, co-founder of EU think-tank the Centre for European Reform (CER), says most of the influential British newspapers – the Sun, Express, Daily Mail and Telegraph – did not just back Leave, but became propaganda sheets for that cause.

Those repugnant slogans – which wouldn’t have looked out of place in 1930s Germany if you replaced the word ‘migrant’ with ‘Jew’ – hit their mark. “I hear that repeated back to me on the doorsteps – whatever was on the front page of the tabs that day,” pro-Remain British MP Jo Cox said just days before her murder on June 16. “It’s getting through.”

Fletcher says EU-bashing is a decades-old problem across the UK press. “Articles that did not bash Brussels, that acknowledged the EU’s achievements, that recognised Britain had many natural allies in Europe and often won important arguments, were almost invariably killed.”

The Brexit communication story is about far more than just the media, of course. It was also about the power of messaging, and storytelling. As my colleague Jim Curtis wrote in his brilliantly, sadly prescient blog in April, Leave had an unfair advantage on this front, with its flag-waving, tub-thumping mantra of national pride, self-belief and destiny. Remain’s fear-focused argument was weighed down in risk and caution; it stirred no passion for staying in Europe.

But why didn’t the media debunk Leave myths? Some say even leading outlets didn’t try hard enough. The CER’s Grant accuses the BBC of a “lamentable” failure to fulfil its legal obligation to inform and to educate. Senior BBC journalists possessed too little EU knowledge and – even more shockingly – feared Brexiter wrath so much that they left unchallenged untrue statements by Leave campaigners, he says. Grant quoted a top BBC journalist as saying: “If we give a Leaver a hard time, we know the Mail or the Sun may pick on us and that that is bad for our careers. But if we are tough on Remainers it might upset the Guardian and that doesn’t matter at all. This affects the way some colleagues handle interviews.”

Other observers say it is wrong to tar the whole BBC and quality print media with the same brush. Serious outlets such as the Financial Times, the Economist and many parts of the BBC did present reasoned facts, they say; the problem was that they were preaching to the converted, and did not reach the Brexit-minded beyond that bubble.

You might choose to view how much of the UK press covered the referendum campaign as a symptom of journalism’s decline. Personality politics, entertainment and emotion-grabbing soundbites – “Take back control”, “The Turks are coming” – trumped reasoned arguments, journalistic enquiry and deep knowledge.

But just a few years after the phone-hacking scandal shuttered sensationalist Sunday paper the News of the World, and tabloids looked to be on the ropes, the Brexit outcome suggests they’re riding high again. (Though as the dire expert predictions they rubbished play out, let’s hope their readers become just a little less credulous.)

“For several years it has been fashionable to say that the print media have become irrelevant. Indeed, at the start of the campaign one eminent political columnist assured me that they would not make any difference to the referendum result. He was wrong,” noted Grant.

Yet it’s the Leave luminaries who have the most explaining to do. Their frantic backtracking since the referendum might be amusing if it wasn’t so appalling. Nonsense about the NHS, migration controls and more were exposed within mere hours. One prominent pro-Leave MP admitted there was no post-Brexit plan. The emperors-in-waiting have no clothes.

And truth, gingerly picking its way out of the rubble of lies, now risks being buried under countless layers of fresh spin as the journalist politicians set out on the propaganda campaign of their lives, struggling to convince Britons that the bomb they dropped on themselves and Europe was a force for good. 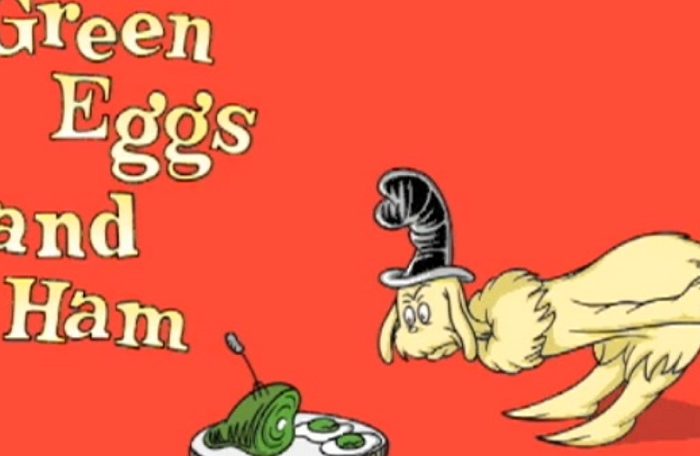 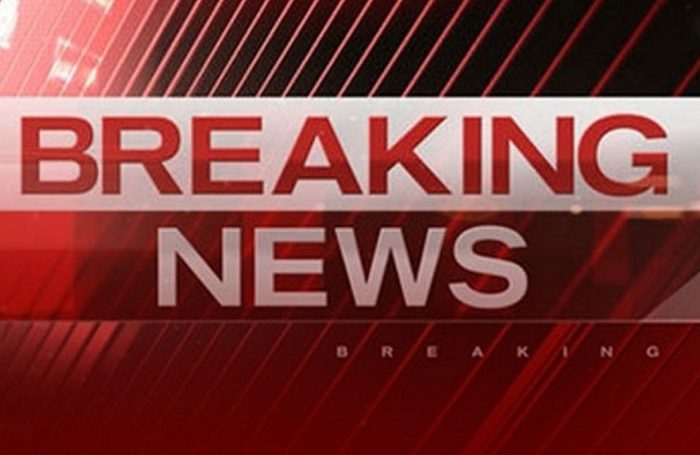