Fear, facts & fiction in the EU war of words 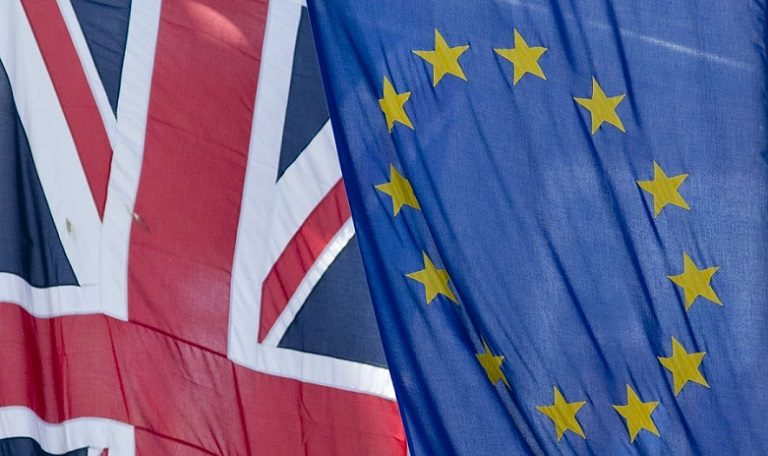 The British public is gearing up to make its biggest political decision in a generation, as the 23 June vote on whether the UK should leave or remain in the European Union draws ever closer. Every day, the pressure mounts, as voters are bull-horned by arguments for and against, across all media channels. Today, the debate has moved to a new level of intensity, as the official referendum campaign begins.

Leaving the red-hot politics of the debate to one side, the process shows the critical role communication plays and the power of words to persuade, impassion or simply scare the bamboozled voter.

As a fan of all things European and a co-founder of Stampa – a thoroughly European company with clients from across the EU – I must declare myself as a passionate ‘remain’ voter. However, I fear we are losing the communications battle.

The problem is that, in terms of messaging, the ‘leave’ camp has an unfair advantage. It has a message of action; a flag-waving, tub-thumping mantra of national pride, self-belief and destiny.

It’s an intoxicating – or toxic – cocktail that allows almost anyone to cobble together a rousing exit speech, unencumbered by evidence or justification. The lines are always the same: ‘We are a proud nation. We are successful and powerful enough to stand on our own feet!’ Another favourite is: ‘We are not anti-Europe, we are simply standing up for our sovereignty. It is time to determine our own destiny!’

All the while, the leave camp’s arguments are laced with a good deal of patronising stereotyping: ‘Don’t you think the Germans will still want to sell us their BMWs? Can you imagine the French refusing to sell us their cheese and wine? They need us more than we need them!’

Behind the bluster, there is remarkably little credible intelligence, data or evidence. How could there be? It’s a leap into the unknown. What we do know a lot about are the outcomes if we stay. Here, there is a great deal of evidence to back up the arguments.

The problem is, facts are much less fun for the undecided voter to hear. It’s like a boring old uncle telling you to stick with a sensible accountancy course rather than jacking it all in to become a white-water rafting  instructor. So, as much as the remain camp dutifully backs its case with economic surveys, business leaders’ stark warnings and gloomy central bank forecasts, the Brexiters simply yawn and shout back ‘scaremongering!’ or ‘Project Fear!’

And this is the problem for the remain campaign. The argument to stay is too weighed down in negativity, risk and caution. It’s not uplifting. Henry V didn’t urge his men once more unto the breach with a careful risk assessment of potential casualties. Remain needs to find its own rhetoric, stirring a passion for staying in Europe, rather than a fear of leaving.

Don’t Leave Me This Way

Maybe social media has the answer – a new campaign called ‘Hug a Brit’ – is going viral as EU citizens unleash a ‘love bomb’ to persuade their British friends to stay. The idea is simple – find a Brit, give them a hug, take a picture and sing ‘Don’t Leave Me This Way’ by the Communards. OK, that last bit was an exaggeration, but you get the idea. It’s positive, uplifting, and speaks a language of hope.

It’s not too late for the remain camp to find its own ‘love bomb’ and turn this bitter war of words into positive action. If they don’t, Britain is heading for the exit. 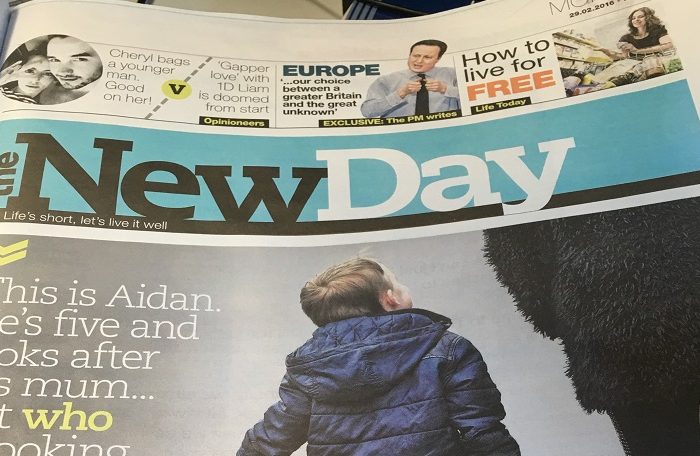 Stampa’s Heleen de Graaf in Intermediair: “Success in PR is putting your client in the spotlight”