Ever read Match! magazine? Noticed anything remarkable about it? Yes! Every sentence in this British kids’ football comic ends with an exclamation mark! ‘September’s Player Of The Month revealed!’ or EURO 2016 – Awesome match previews ahead of the latest qualifiers!’  Know which are the only sentences that don’t end in exclamations? Questions!

Is your pulse racing? Does this fire you up?? Or do you feel as if the magazine – or this text – is shouting at you??? Or maybe you don’t care! Maybe you think it’s all a bit of harmless fun for kids? Nothing for serious, grown-up corporate types to worry about?!

Exclamation inflation – as well as Random Capitalisation – has infected the corporate world too. Internal communications are especially prone. You can’t open an e-mail without being told you’re reading exciting news!

That’s why resistance can seem not just futile but impossible. When the world is exclaiming, using the humble full stop sounds like you’re disagreeably unenthusiastic. Or to quote the NYT blog: An exclamation point is minimally acceptable enthusiasm (“See you there!”). But a period just comes off as sarcastic (“Good job on the dishes.”)

According to a fun website called Excessive Exclamation!! F. Scott Fitzgerald declared an exclamation point to be “like laughing at your own jokes”. If that’s true, we’re all laughing at our own non-jokes, all day long. And what could be less exciting or amusing than that?!

Which brings us to the so-called interrobang, a term coined back in the 1960s by an ad man for the ?! sign. For a time, apparently, interrobang was included in some dictionaries and you could even buy a typewriter with a key dedicated to the mark.

Sixties-era ad men only still exist on Mad Men. The same is more or less true of typewriters. Let’s consign excessive exclamation to the past too. 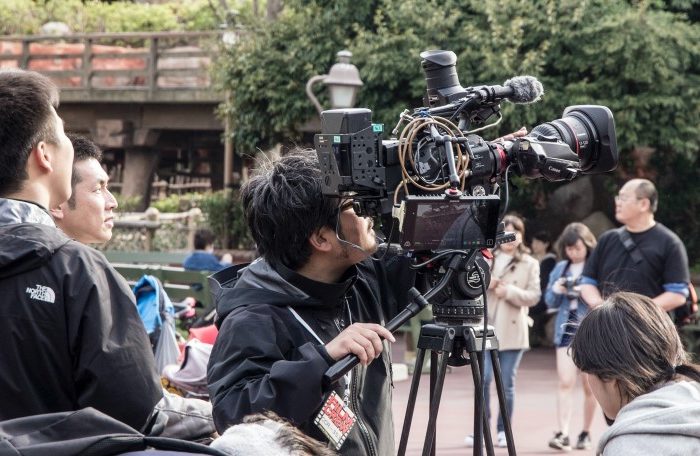