“You can publish this, but you didn’t hear it from me”.

“I’m only telling you this to help you understand what’s going on; you can’t use any of it.”

“This is how it really is, but I would never say so in public.”

Talking to the press without wanting anything to be published may sound paradoxical ‒ but it happens every day. An ‘off the record’ conversation can provide context, background about a transaction that’s in the works, or help ensure a complex matter is accurately reported.

But it’s a dangerous game. Even with the best will in the world, the journalist can all too easily genuinely mistake what’s being said on the record and what’s not. And why would you want to share confidential information with someone whose job is to sell news?

Journalists have various ways of dealing with ‘off the record’. Some may take care not to publish anything they’re told in confidence. Others won’t want to keep information secret if they think it’s in the public interest to know. Adding a juicy off-the-record tidbit can help a reporter secure the all-important scoop or front-page splash.

Sometimes reporters get pressured by their editor to add information you’d rather not see in print. And often a journalist will get another source to confirm the information on the record (which may have been your strategy in the first place – but that’s another story).

The microphone is always on

How about formal interviews with journalists or press conferences? Even experienced interviewees make the common mistake of thinking that they’re only really on the record once they’re sitting across from the reporter, the notebook comes out, the microphone goes on and the ‘official’ questions begin.
Everyone who’s been a journalist – including all of us at Stampa ‒ have seen that go wrong (or right, in the eyes of the scoop-hungry reporter). The CEO who says too much in the lift on the way up to the press conference, during small talk pre- or post-interview, or at a social event outside working hours. Not to mention the executive who drops his voice during the interview and says “Don’t write this down…”

Never forget: anything and everything you say to a journalist can eventually appear in print – even when (you think) the microphone or recording device is switched off, or they’re not taking written notes. There are legion examples of unguarded comments to friendly journalists becoming headline news.

If you really must…

So make sure everything you say to a journalist is information you don’t mind sharing with the rest of the world. If you still feel it’s absolutely imperative to go off the record, here are a few tips:

…but better not to

The bigger picture, though, is that telling a journalist is akin to making a public announcement, even if they don’t use the information right away. The bottom line: there’s no such thing as ‘off the record’. If you really want to keep something out of the news, keep your mouth shut. 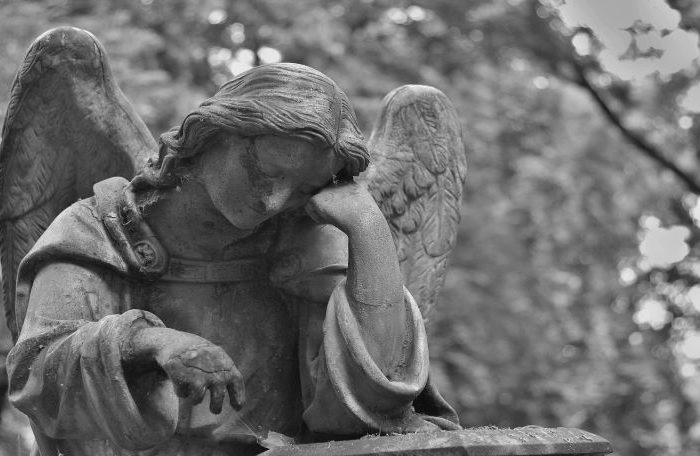 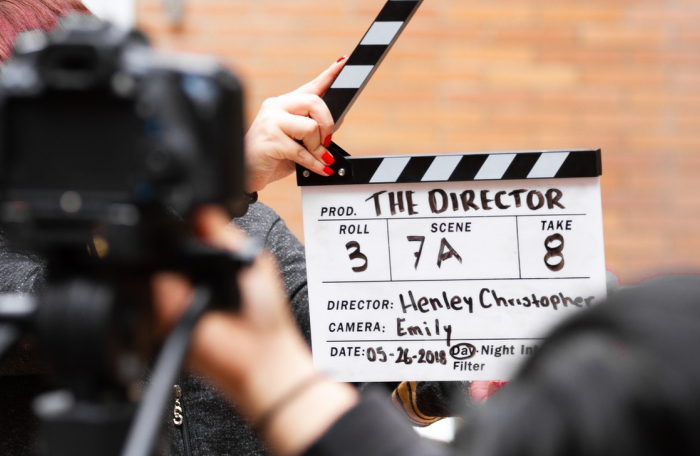