Headquartered in Rotterdam and listed in Amsterdam, Vopak specialises in the storage and handling of liquid chemicals, gases and oil products, operating 84 terminals with a combined storage capacity of almost 30 million cubic metres in 31 countries. 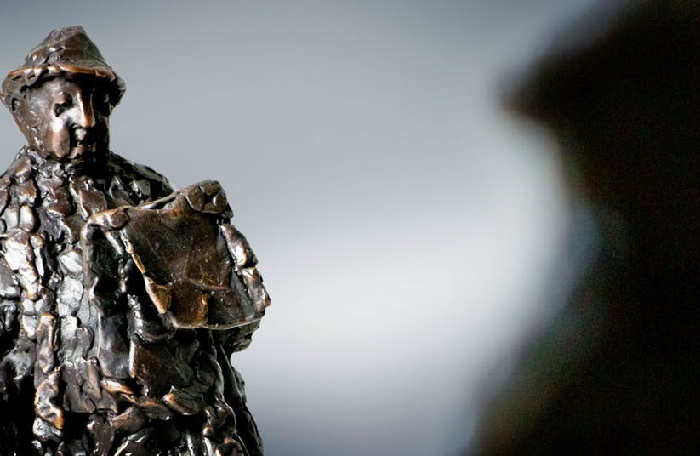 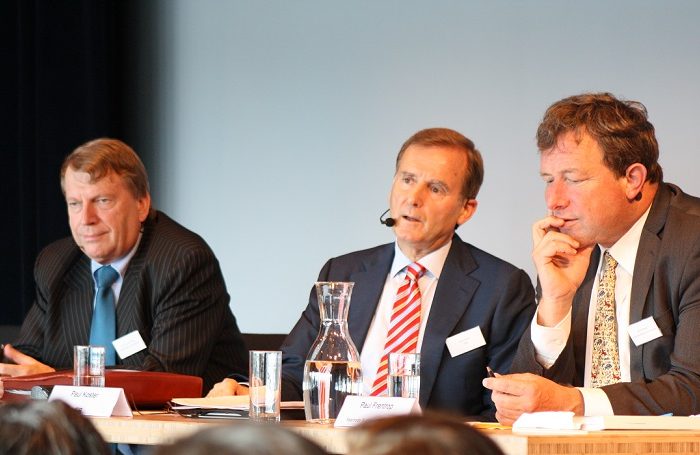