KPN’s latest sustainability report – which Stampa played a major role in producing – has been awarded a prestigious Dutch prize for CSR transparency. The De Kristal 2010 award for the most transparent CSR report was presented to KPN’s Director of Corporate Communications, Hans Koeleman, on 18 January, after the telecommunications service provider topped a transparency benchmark survey carried out by the Ministry of Economic Affairs, Agriculture & Innovation.

Along with praising the report for conveying information in a “catchy” way, the Ministry described it as “very well tailored to the knowledge and experience of its target audience, which is the wider public”. Stampa helped draft the report’s content and developed its key messages, working in close cooperation with KPN’s Corporate Communications department, CSR data verification specialist DHV, CSR auditor KPMG and designers.

This seventh annual transparency benchmark survey carried out by the Dutch government, assessed more than 450 CSR reports from the 2009 reporting period . KPN’s CSR report claimed the top spot after coming 25th in the previous year. The company’s improved CSR reporting was also recognised last year, when its report’s GRI rating was increased to A+. 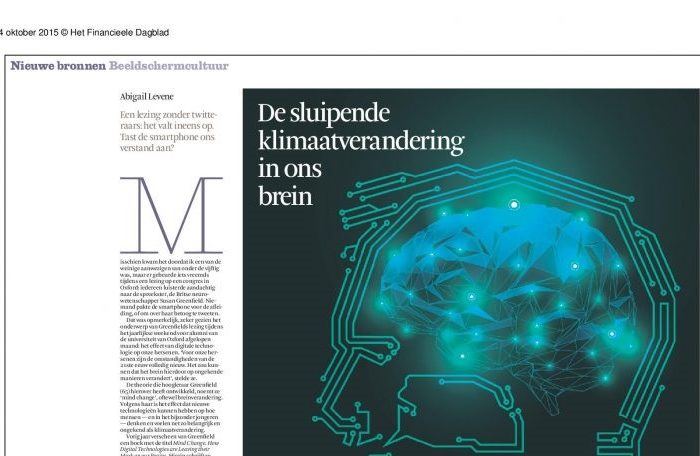 Is technology the enemy of communication?