Stampa has been shortlisted as ‘Newcomer Agency of the Year’ in the 2009 European Excellence Awards. The Amsterdam and London-based agency receives this prestigious nomination as it approaches its first birthday, celebrating a year in which it has attracted significant new business and grown its talented team despite difficult trading conditions across Europe.

Stampa has been shortlisted in the face of extremely stiff competition, with this year’s awards receiving a record 1,200 entries. The European Excellence Awards, which honour outstanding achievement in the communications profession on an international scale, will be presented at a gala ceremony in Vienna on 10 December. 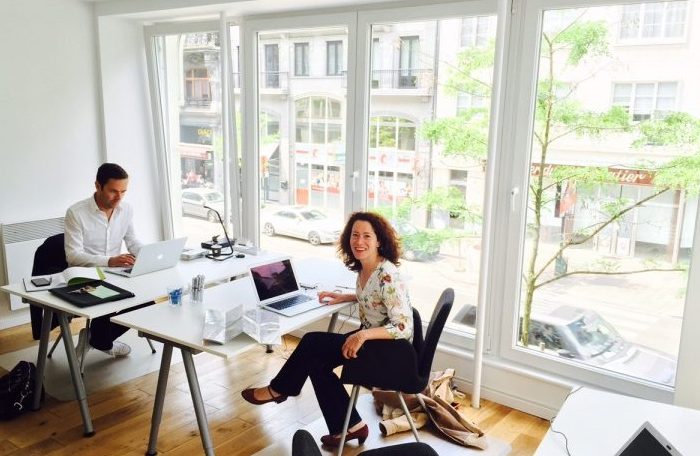 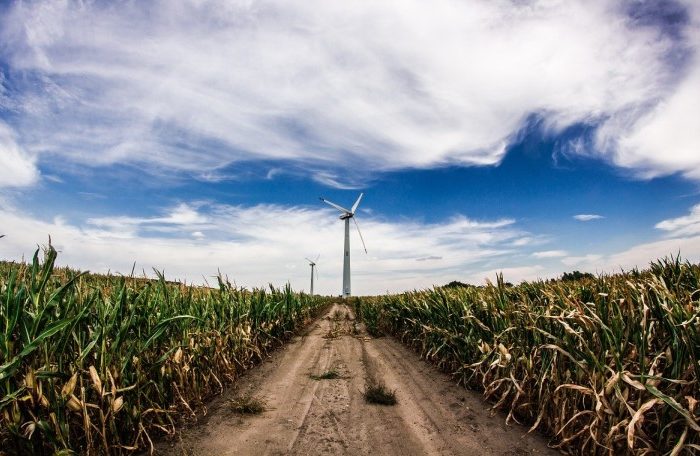 Stampa appointed as a communications partner for GRI conference